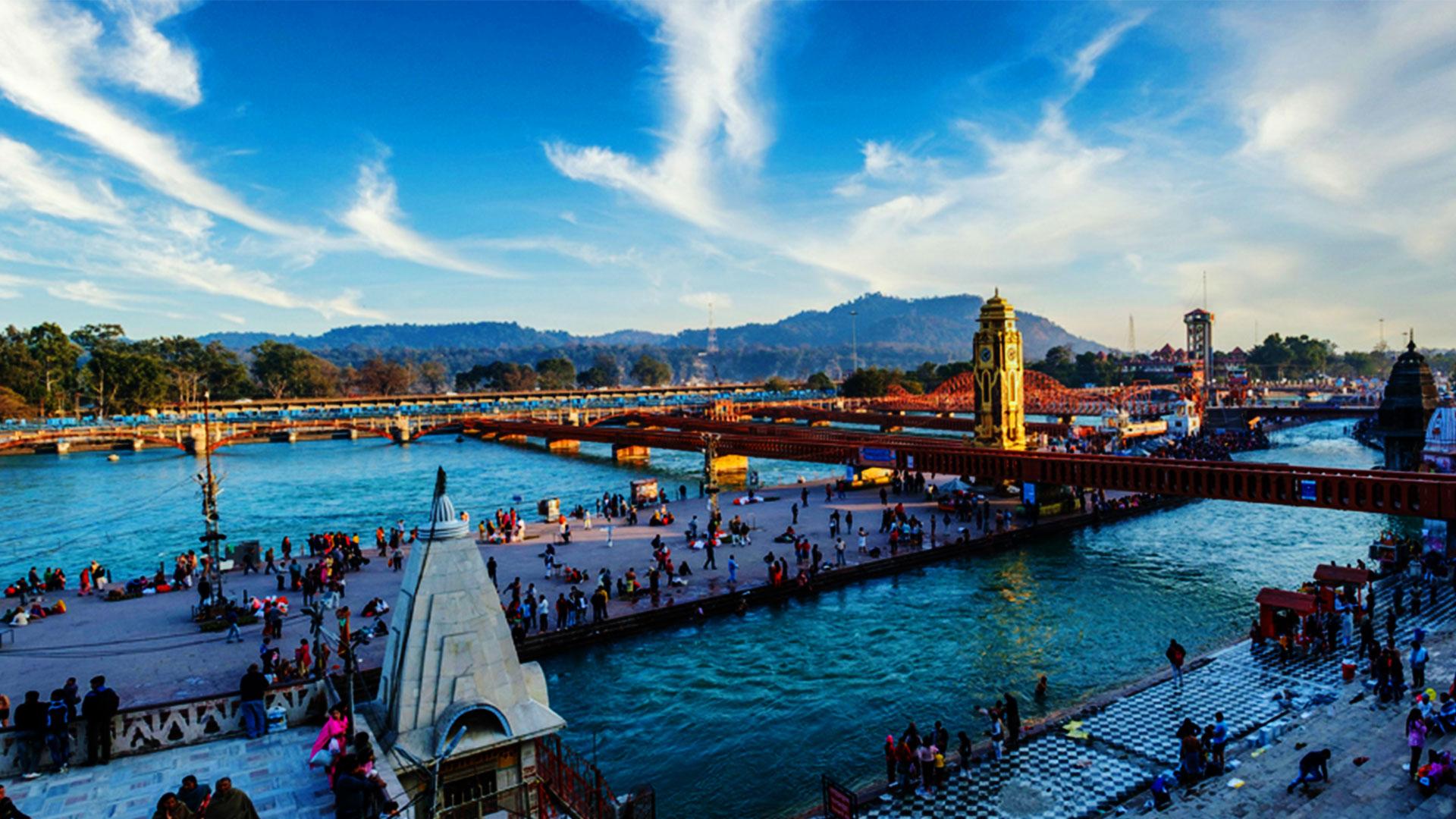 The district of Haridwar in Uttarakhand's plains is famous for its well-known ghats. On the banks of the Ganges River, there are thousands of villages and hundreds of cities, but the beauty in Uttarakhand's Haridwar district is unique. Millions of people, tourists, and believers gather each year to bathe in the well-known ghats of Haridwar. The first significant settlement along the banks of the Ganga Maa is Haridwar.

Its significance also derives from the fact that during the battle between God and the demons, a few droplets of nectar fell at four locations in India. Haridwar, Allahabad, Nashik, and Ujjain are the names of these locations. Since then, Hindus have held the belief that during the 42 days of the Kumbh Mela, Ganga transforms into Amrit in these locations.

Here’s give below the list of Ghats in Haridwar - 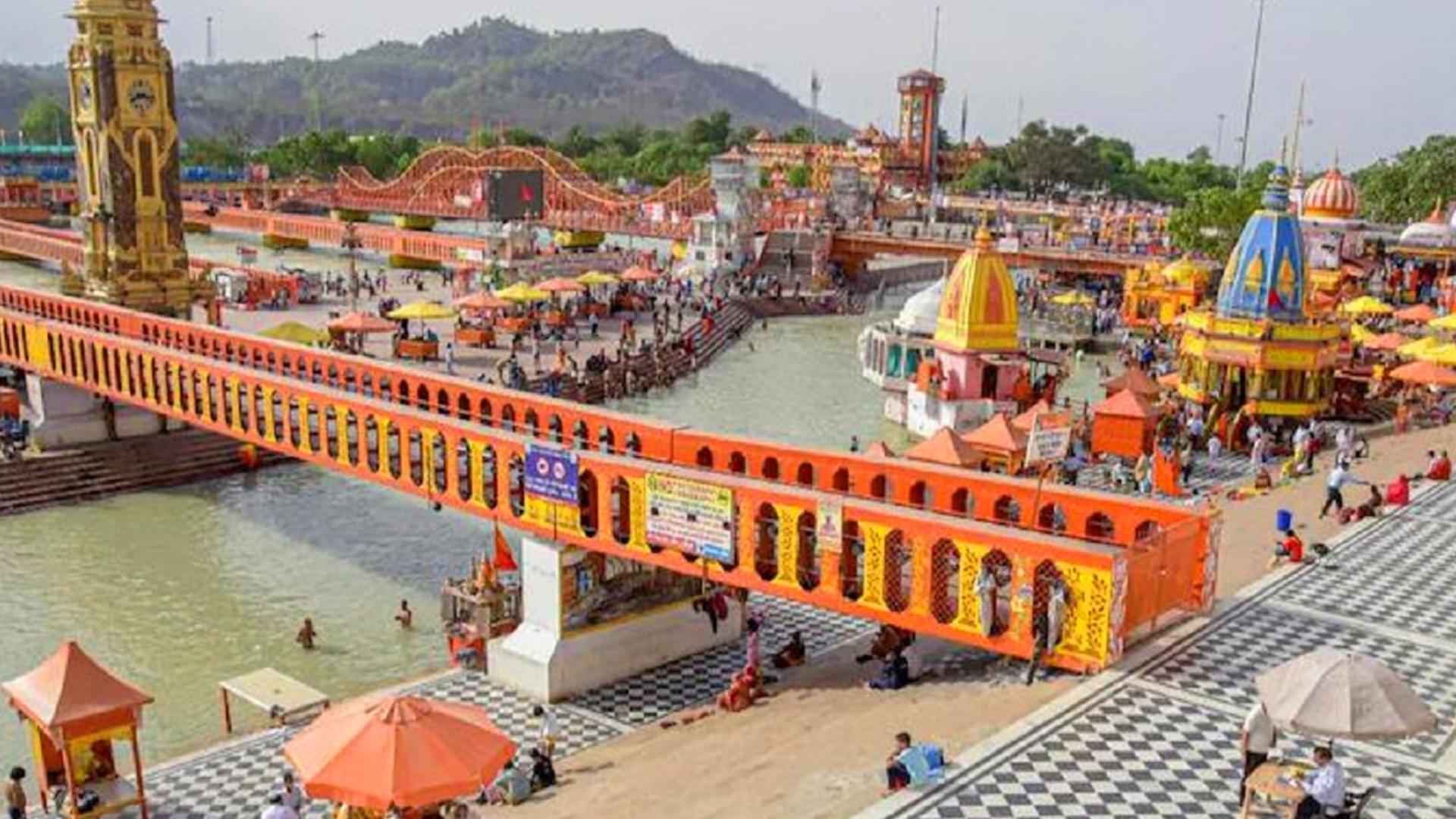 1. Har Ki Pauri Haridwar - Raja Vikramaditya built Har ki Pauri Ghat as a tribute to his brother Brihathari. It is believed that Vikramaditya's brother asked for forgiveness for his sins here. Brahma Kund is another name for Har ki Pauri. Every day, visitors from all over the world travel to this location to see Maha Aarti. Here, bathing is considered a great virtue. It is one of Haridwar's most unique ghats. Because it is thought that the nectar drops dropped from the urn when the ocean was stirring. It is stated that by simply taking a dip here, one can gain the virtue of millions of lifetimes. Additionally, salvation is accomplished. Here, taking a bath offers all four purposes, work, salvation, and religion. 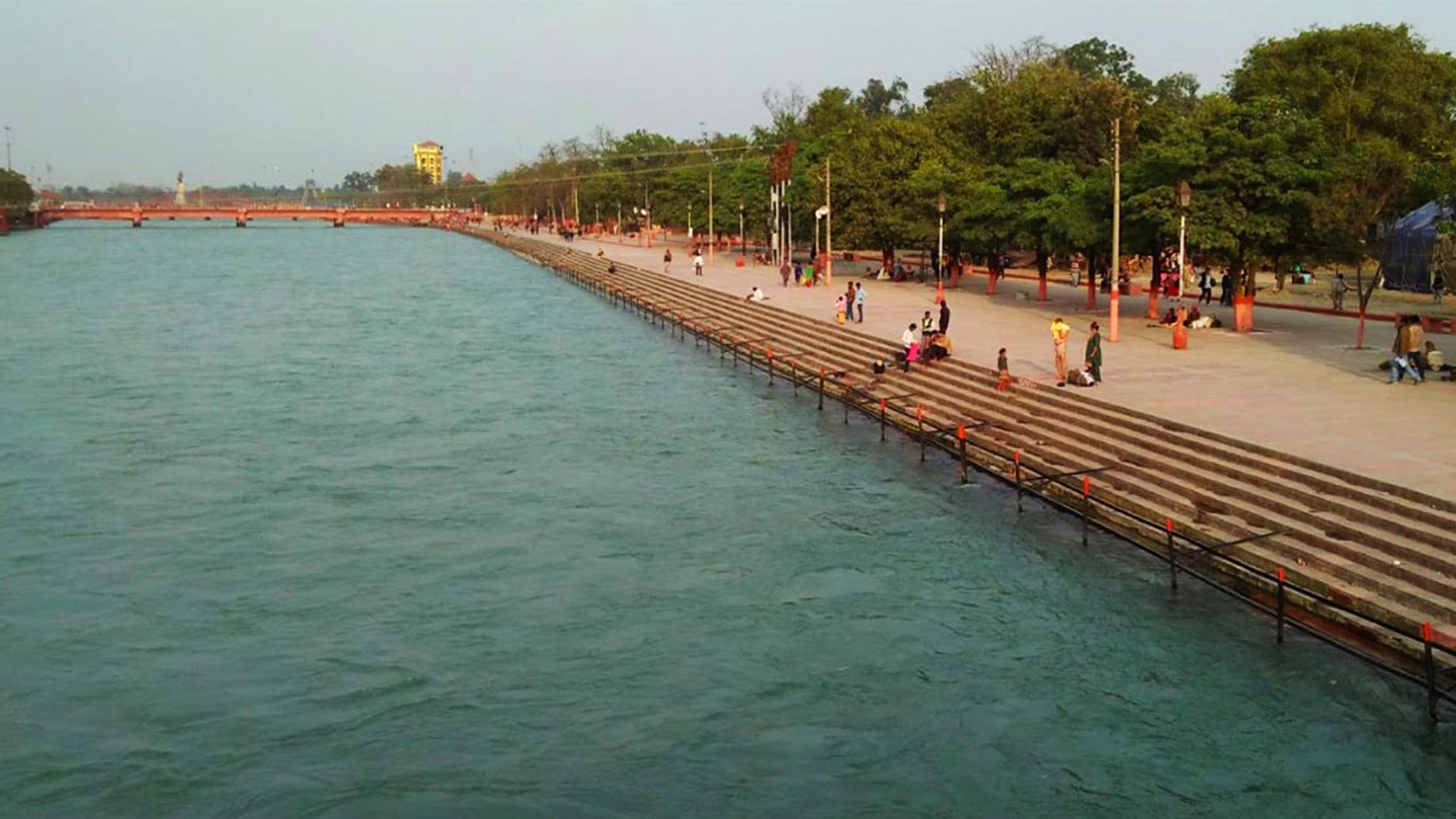 2. Vishnu Ghat - One of Haridwar's most renowned and well-known spiritual destinations is Vishnu Ghat. In this location, Lord Vishnu Ji once bathed. It is claimed that taking a bath in the water of this ghat will wash away all of a person's sins and that doing so will also bring them wealth. Due to the immense devotion to Lord Vishnu displayed by the pilgrims in Haridwar, both pilgrims and tourists travel to this region to bathe in the Haridwar ghats. The sole location in the city that provides free or extremely affordable lodging is Vishnu Ghat. You can get a quick glimpse of city life by visiting this location. 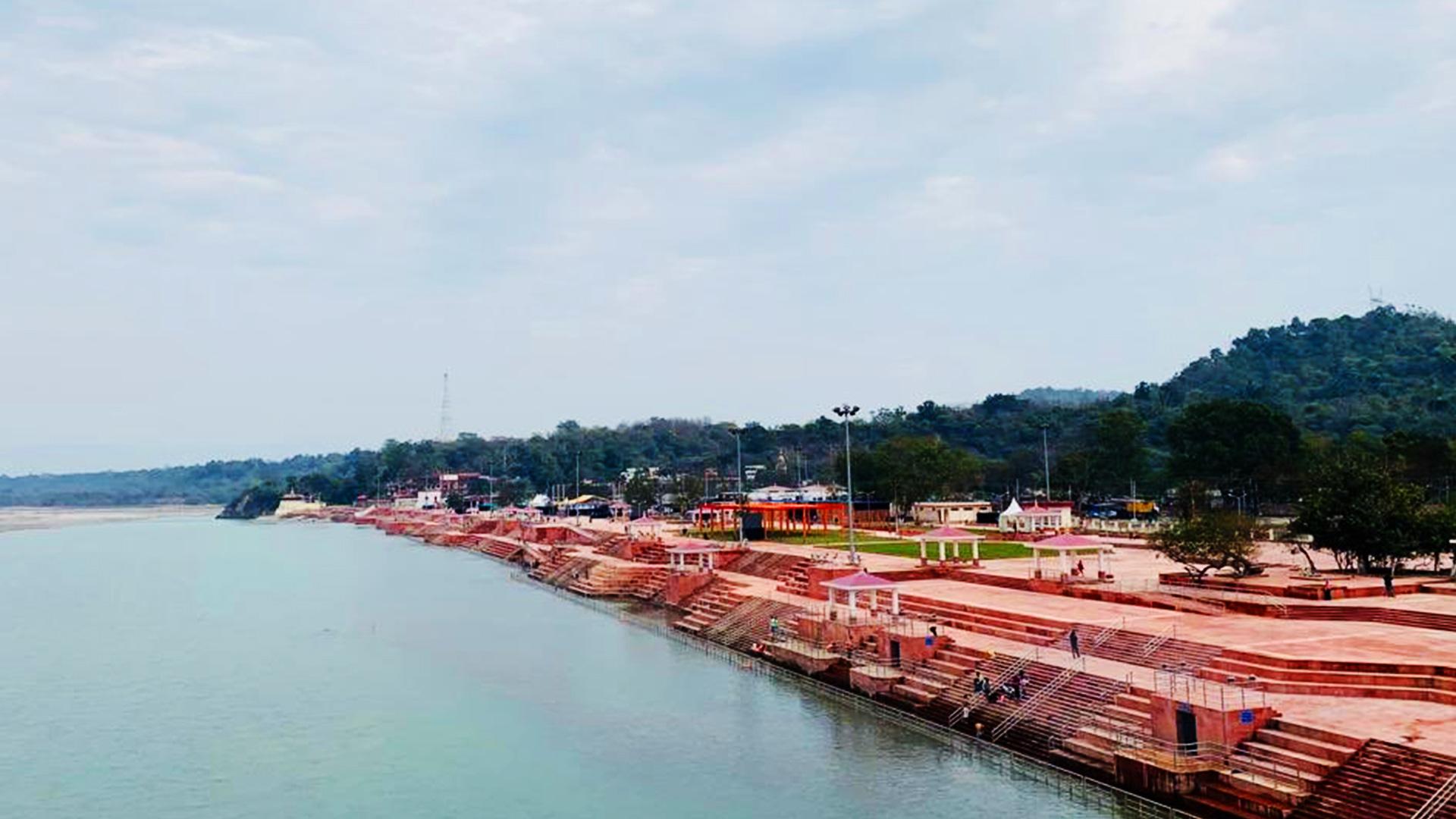 3. Chandi Ghat - There are many Ganga Ghat in Haridwar, which attract people towards them. The only ghat in Haridwar built of red stone gives off a peaceful vibe while you take a bath or sit here and meditate. This ghat was constructed at the base of the Chandi Devi temple and adds red stones to its attractiveness. Additionally, this ghat offers the opportunity to take a dip in the flowing Niladhara. The ghat is equipped with modern amenities, including parking and well-designed restrooms. It is regarded as the most exquisite and costly ghat. 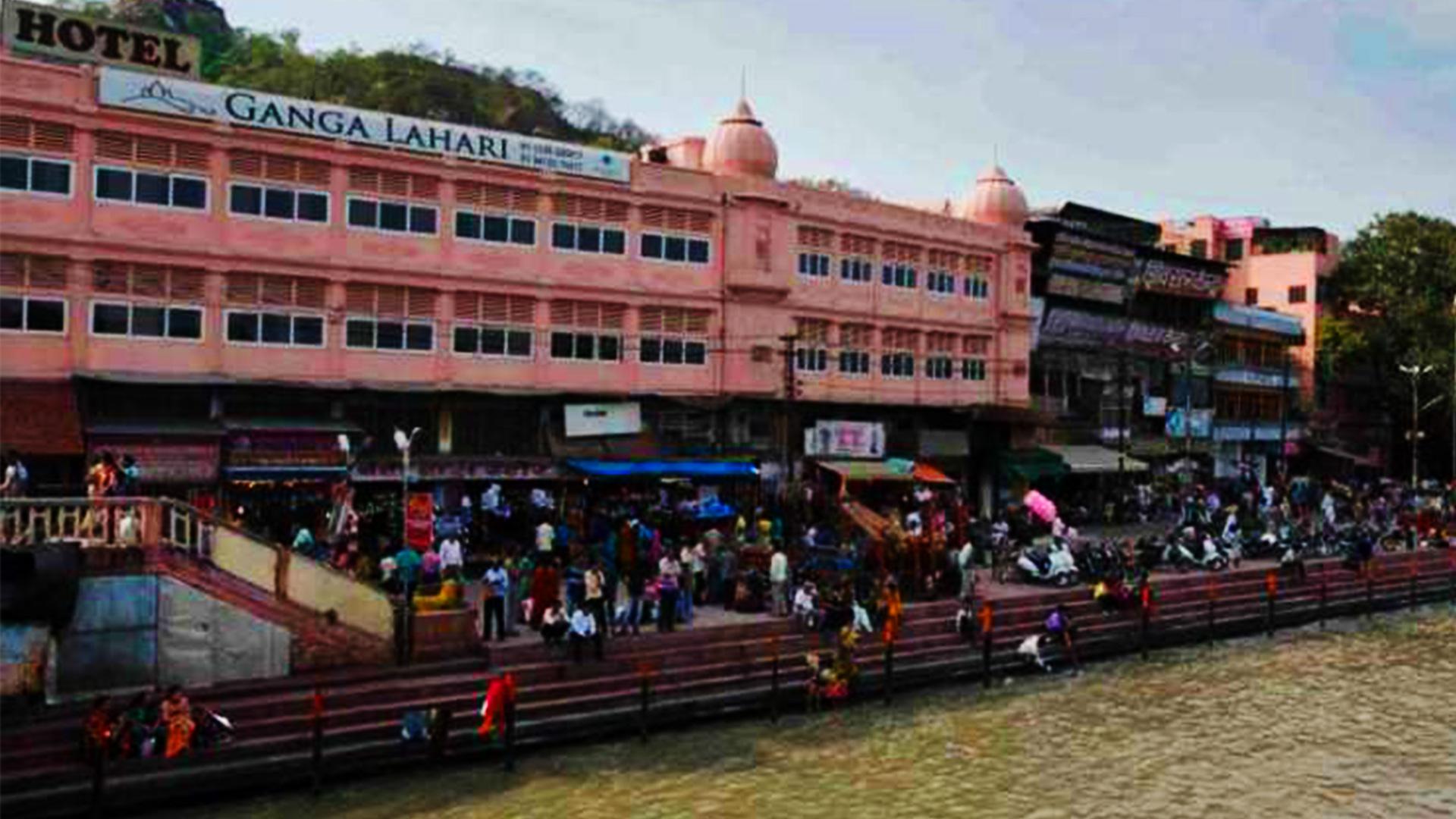 4. Gau Ghat - One of the most respected locations in Haridwar is the Gau Ghat. Subhash Ghat is close to Gau Ghat. This ghat is named after Kamadhune, as per mythological beliefs. After killing cows, people come here to wash their sins, thus it is named Gau Ghat. It is a location where people offer prayers for the well-being of their dear ones. At this ghat, bathing fulfills all desires. At this ghat, the ashes of Mahatma Gandhi, Pt. Jawaharlal Nehru and Indira Gandhi were immersed.

There are several other famous ghats in Haridwar than these like Asthi Parvah Ghat, Subhash Ghat, Narayani Ghat, Kushavarta Ghat, and Ram Ghat where one should definitely visit and praise the natural glory of the Ganga and mountainous region.